The bosses and the political elite hates the working people!

Strikes should not have been suspended because of queen’s death

The bosses and the Tories won’t suspend the class war 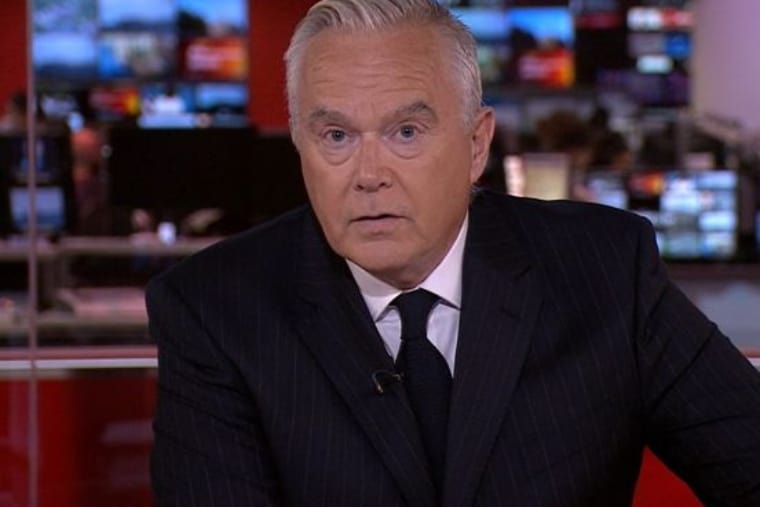 The official news machine has cranked into operation

The RMT and CWU unions immediately reacted to the news of the queen’s death by suspending planned strikes. The CWU even squashed a Royal Mail strike that some of its members had already begun.

At least they showed they could coordinate action—or inaction. It’s a rotten move that shows all the conservatism and slavishness of trade union leaders.

Working class people are engaged in crucial battles with bosses and the government. The outcomes will determine the future of millions for years to come.

But the death of a monarch is instantly enough to pause resistance. There will be no such squeamishness from the other side. The people at the top won’t pause the class struggle for a moment.

They won’t stop putting up prices in the shops, or stop rent increases or halt layoffs and job losses. There will be no let-up in the remorseless efforts to make workers pay for the crisis. Police chiefs won’t put aside the new powers gifted to them by this repressive government.

Extinction Rebellion (XR) has postponed the Festival of Resistance that it has been preparing for months. An organisation that rightly says that we cannot wait for a second to win climate action decided that the queen’s death was too important to continue fighting over the death of the planet. “We know that you may feel the rug has been pulled out from under your feet,” XR told rebels who were already gathering for the weekend’s events.

Many of those now running away from struggle would whisper behind their hand that they themselves are not moved by royalty. But they are worried about the reaction of everyone else.

By such cowardice they spread the idea that our side must declare a ceasefire even as the pounding from the other side intensifies.

We now face ten days of “national unity” and denunciation of those who dare to raise class issues. And it will be sanctified by Keir Starmer,  leader of his majesty’s loyal opposition, who tweeted, “Today, we mourn the passing of a remarkable sovereign. Above the clashes of politics, she stood not for what the nation fought over, but what it agreed upon.

“As Britain changed rapidly around her, this dedication became the still point of our turning world.” And on and on it went. Sickening, servile phrases, one after another. This is the British Labour Party, always, in the end, for the state and the system and tradition.

Mick Lynch, the general secretary of the RMT, had declared that the Irish socialist James Connolly is his political hero.

It was Connolly who said, “Neither in science, nor in art, nor in literature, nor in exploration, nor in mechanical invention, nor in humanising of laws, nor in any sphere of human activity has a representative of British royalty helped forward the moral, intellectual or material improvement of mankind.

“A people mentally poisoned by the adulation of royalty can never attain to that spirit of self-reliant democracy necessary for the attainment of social freedom. The mind accustomed to political kings can easily be reconciled to social kings—capitalist kings of the workshop, the mill, the railway, the ships and the docks.”

Connolly was right, and his words apply particularly to union leaders.

Why do the royals still reign?