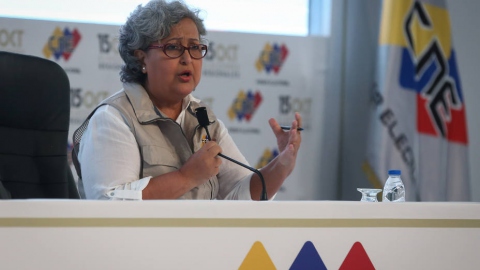 The United Socialist Party of Venezuela won 54 percent of the total vote, marking a significant recovery since the ruling party’s landslide defeat in 2015 parliamentary elections when it garnered only 43.7 percent of the vote

According to CNE President Tibisay Lucena, 61.14 percent of Venezuela’s eighteen-million-strong electorate came out to vote, marking a record participation in the country’s regional elections, second only to the 65.45 percent turnout in 2008.

The result defied forecasts of high abstention fueled by the current economic crisis as well as polls showing dissatisfaction with the leadership of both the government and political opposition.

For its part, the opposition Democratic Action party triumphed in Anzoátegui, Merida, Tachira, and Nueva Esparta, while the First Justice party took the strategic northwestern border state of Zulia.

The CNE has yet to release final results for the mineral rich Amazonian state of Bolivar in the country’s southeast border.

The PSUV won 54 percent of the total vote, marking a significant recovery since the ruling party’s landslide defeat in the 2015 parliamentary elections when it garnered only 43.7 percent of the vote. The pro-government upswing follows on the heels of July 30 National Constituent Assembly (ANC) elections, which saw over eight million people turn out to vote amid deadly opposition protests and escalating US pressure.

The CNE indicated that the right-wing opposition coalition, the Democratic Unity Roundtable, won 45 percent of votes, amounting to a loss of 2.7 million votes relative to 2015.

“I extend my hand to the opposition governors to work with them for the peace and calm of the country,” he declared.

The head of state likewise called on the CNE to carry out a “100 percent audit” of all paper ballots from Sunday’s vote.

Under Venezuela’s electoral system, every electronic vote is backed up by a paper ballot, 50 percent of which are by law subject to recount in any given electoral cycle.

Despite scoring important victories in several key states, the MUD responded to the CNE announcement by refusing to recognize the results, alleging “fraud”.

Blyde urged opposition candidates to mobilize their supporters in the streets in the coming days to put pressure on the nation’s electoral authority. 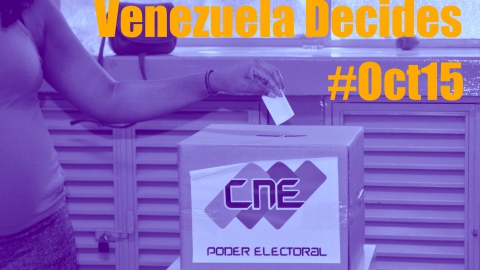 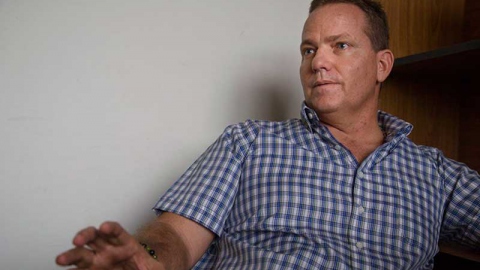 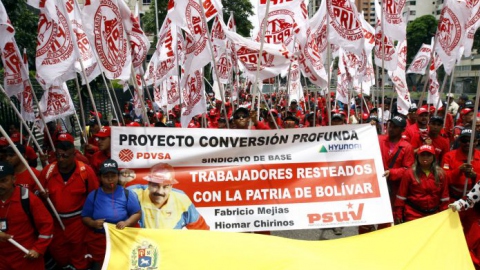 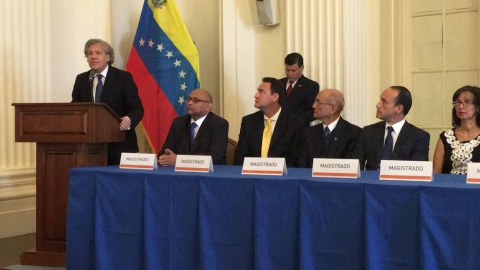